A downloadable game for Windows and macOS

Welcome to Shoreline - A game created by Jingcheng Yang

This game is in an early Development stage, this is a very early version that will be developed and improved through out time.

If you are someone who enjoy single-player RTS that focuses on small scale battles and more of strategy, this is the right game for you!

Vehicle Bay! You can have more than one tank !

Some cool new preview icons rendered with additional softwares, I will render them for the other buildings too soon.

You enjoy building resource collectors while the enemy can't? Well from now on they can build and manage resources as good as you! Your buildings are now limited to 120 units square around your capture point, the enemy also can sabotage your buildings when they come close, so watch out ! Additional tweaks to Nightmode, it should look very "nightish" with the cool Volumetric light.

Graphic Device has been changed to OpenGLCore for support with MacOS Mojave and color correction problems, tell me if you experience any additional lag.

UPDATE HOTFIX:
Landing Boat do not return to designated positions

WASD to move, or dragging your mouse to the edge of the screen.

Scroll to zoom in and out, Press Shift (both sides) to move faster.

The camera will not go outside of the map.

Drag to select units, if they do not have an order, you place your mouse on the place you want them to go and press to send the order. However, if they have an existing order, it will show first, click once to assign a new target then click again to send the order.

The ammo bar that shows an ammo storage can be configured to show all times, or only shown when selected. Ammo animations will show to indicate the state of the ammo, rotating = reloading, appearing and dissipating = resupply, blinking = no ammo, and if it doesn't show up, that means your unit is loaded with ammo.

But these are only things that will be added in the next few updates, I will announce more as the game develops, I hope you enjoy the game now!

If you are on mac, the system will require you to go to System&Preference > Security and click Open it anyways 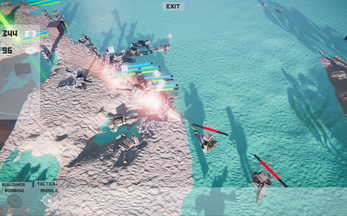 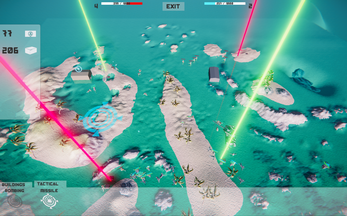 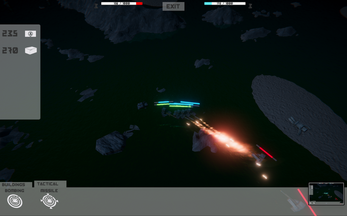 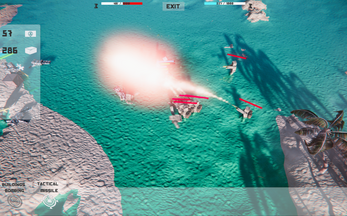 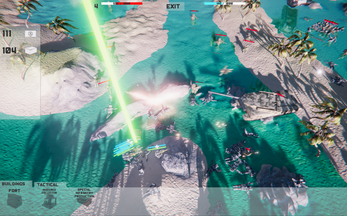 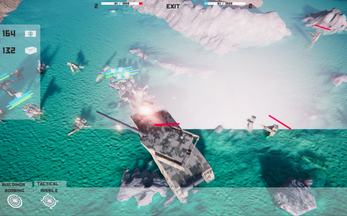 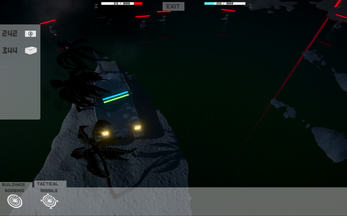 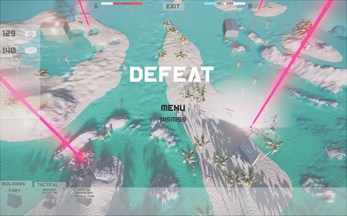 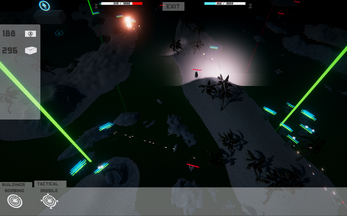 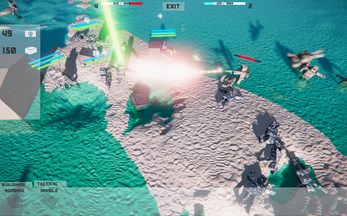